Macy's Football is a classic novelty balloon from the Macy's Thanksgiving Day Parade.

The balloon first appeared in the 1991 parade, alongside a Baseball and a Basketball. This version appeared until 2001, when it was retired, likely to not cause confusion with the Charlie Brown balloon's football novelty. However, once he retired, it returned in 2006 with a new design and a bolder "Macy's" text. It also appeared at the Macy's Holiday Parade at Universal Orlando Resort. This version retired in 2012, but returned in 2013 with another new design, which also appeared at the Macy's Holiday Parade. However, the following year, the previous Football balloon returned, only to be retired again the same year, but the third Football balloon remained at Universal Studios until 2015. 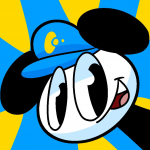 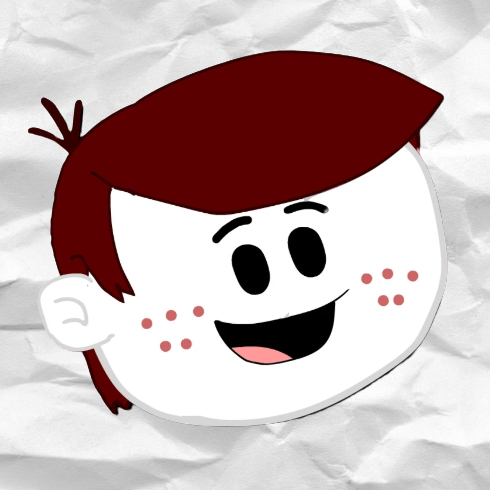 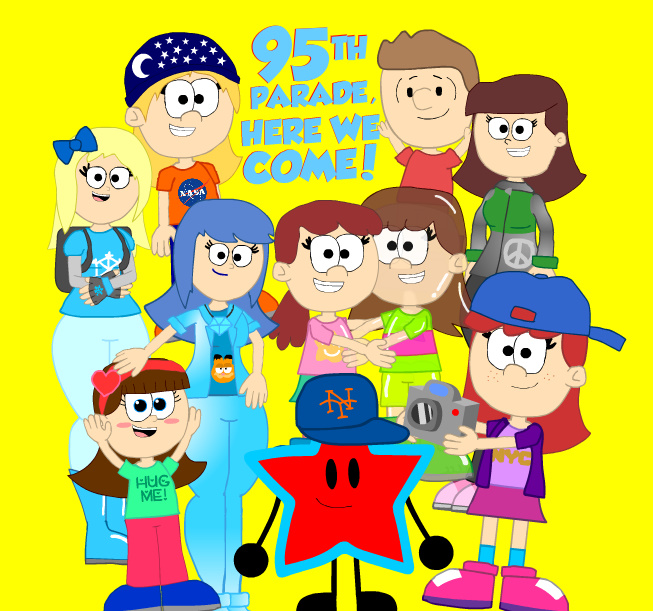 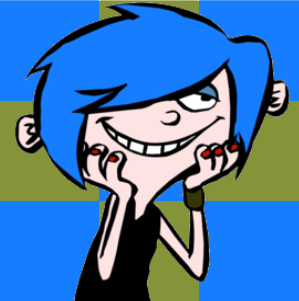