Sketch Art of the balloon 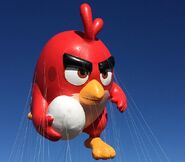 Red during his inaugural flight in 2015 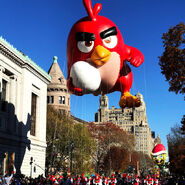 Red, SpongeBob, Rex the Happy Dragon, and Pillsbury Doughboy in the 2017 Parade

Red during the 2017 Parade with one of his eyebrows dented.

Red clutching his prized egg as he travels down the Parade route.

Red and Thomas The Tank Engine in the 2015 Parade

Red, Thomas, and Paddington Bear in the 2015 Parade 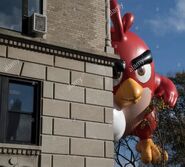 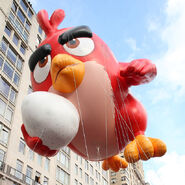 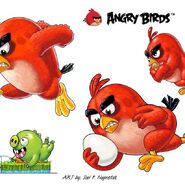 Early Sketches of Red in the Macy's Parade
Add a photo to this gallery
Retrieved from "https://macysthanksgiving.fandom.com/wiki/Gallery:_Angry_Birds%27_Red?oldid=95777"
Community content is available under CC-BY-SA unless otherwise noted.