"Once Upon a Mattress' Princess Winnifred" by Rodger & Hemmistein Musicals 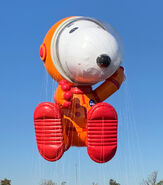 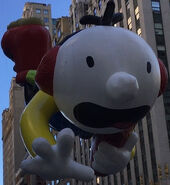 "Diary of a Wimpy Kid" by Abrams Children's Books 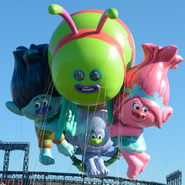 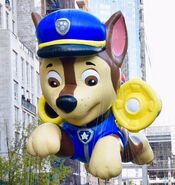 The Elf on the Shelf 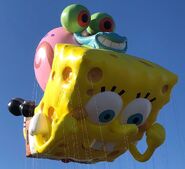 "Spongebob and Gary" by Nickelodeon

"Sonic the Hedgehog" by SEGA 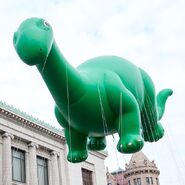 Harold the Doctor
Add a photo to this gallery 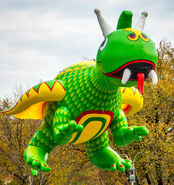 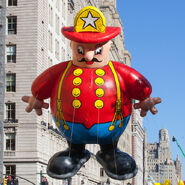 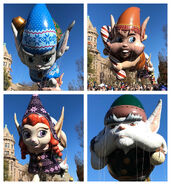 "The Christmas Chronicles 2" by Netflix 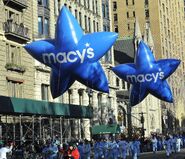 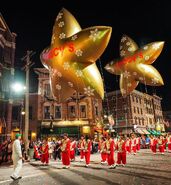 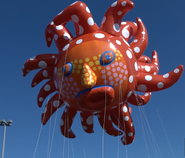 "Love Flies Up The Sky" by Yayoi Kunsuma 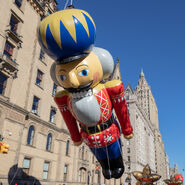 "The Nutcracker" by Universal Orlando Resort 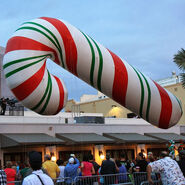 Red Believe Stars
Add a photo to this gallery 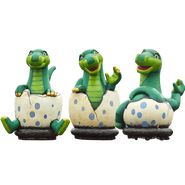 "3 Baby Dinos" by Sinclair Oil Corporation
Add a photo to this gallery
Retrieved from "https://macysthanksgiving.fandom.com/wiki/User_blog:Polarjack77/The_Polar_Robloxian_2020_Parade_Prediction_Extravaganza_Press_Release_Season_Launch?oldid=98155"
Community content is available under CC-BY-SA unless otherwise noted.